CENTRAL CALIFORNIA GET AWAY!

How my life goes I had some time up in the Central California coastal region and what better to do than go try the local foods and explore! This will be a quick recap of the places I went to, you can always follow me on Yelp if you are wanting to follow my more closely for my foodie adventures and 2017 will be a saucy year! 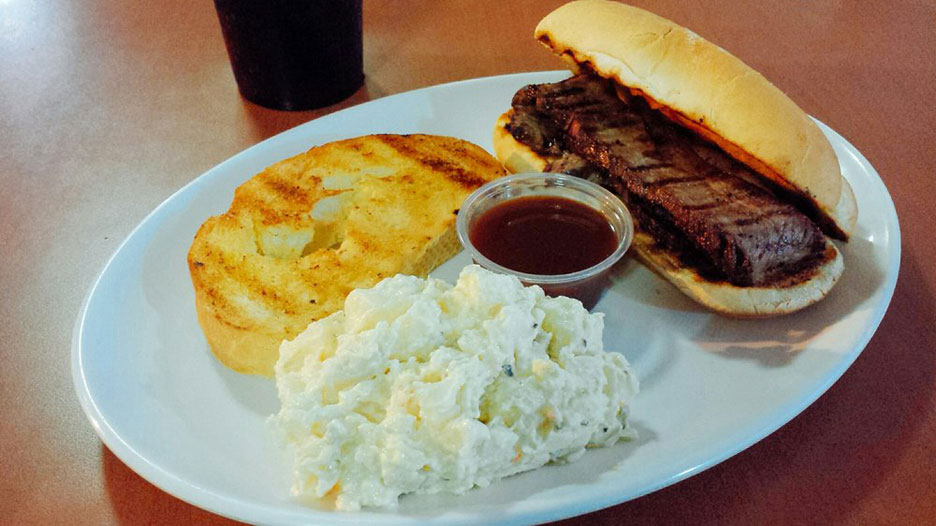 Once I got settled in my hotel and dried off from the pouring rain I fired up the old Yelp app and looked to see what was around me. I noticed a large amount of Mexican food places which all looked great and I added them to the “to do list”, but what caught my eye was BBQ Land. It seemed to be the only BBQ option in the city. I went and checked it out. See my Yelp review of BBQ Land. 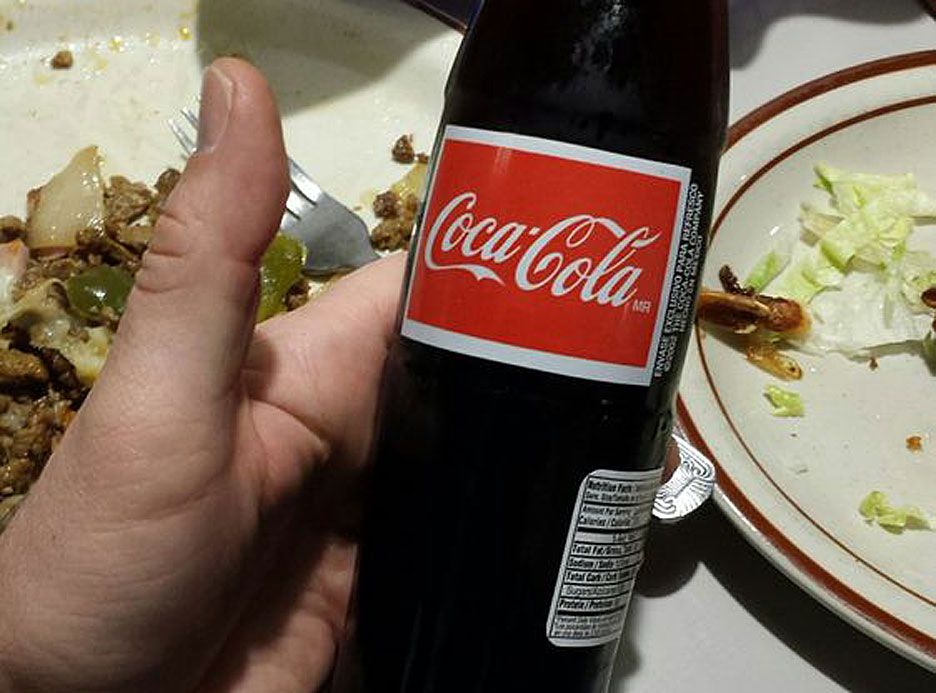 Next up on my foodie adventure list was Taqueria Salsa Brava since the local reviews said it was the best in the area, I will take their word for it and try it out. Large dinning area and even greeted by a mariachi group which I liked. I wasn’t sure of what to order so I did my usual thing and ask the waitress what is the most popular dish and I got that. Also they had the glass Coke bottles from Mexico which I had to get since they are not that common and taste great. Check out my Yelp review of Taqueria Salsa Brava. 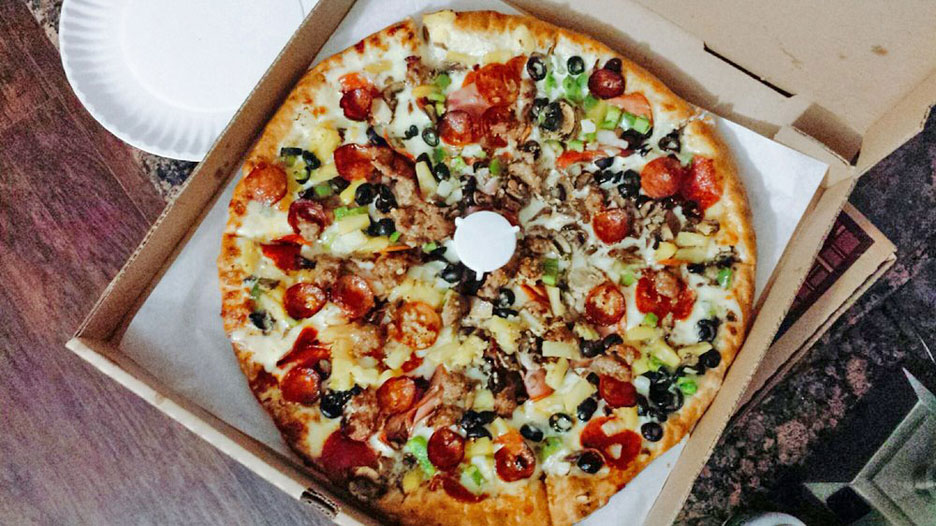 Pizza time means Fatte’s Pizza of Santa Maria for the best pizza I have had in a long time! Not like any chain places but there are other Fatte’s but what I mean they care about the customers which they treat like family and not just another pizza sold. I got their house special that has everything on it and they were right about it being the best! They have a by 1 get 1 free deal…. lets just say I took advantage of that and pizza from breakfast the next day! Check out my Yelp review of Fatte’s Pizza of Santa Maria. 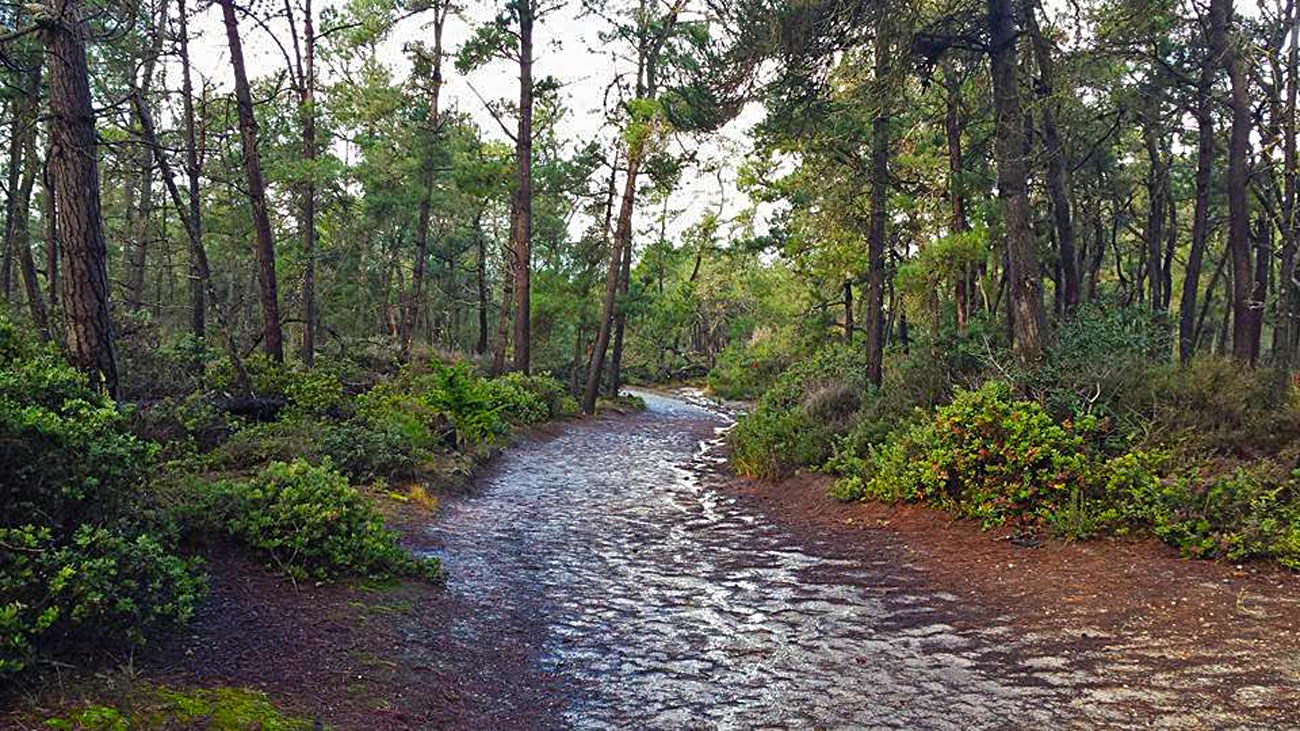 As I mentioned earlier it was raining like crazy up in the Central area and even PCH was closed down. Seeing that I had some free time I wanted to go hiking and check out the greenery but I had to drive 3 hours north to Monterey to go around the road closures. I ended up at the Del Monte Forest and did a three hour hike to explore. Check out all the greenery I found in the Del Monte Forest Hike.

After the hike I had the craving for shrimp since you can barbecue it, boil it, broil it, bake it, saute it. I found a nearby Bubba Gump Shrimp Co. for my shrimp and fish fix. I haven’t been in ages or maybe this was my first time but there was not a huge selection of just shrimp. The sampler and their version of fish and chips are the most popular. The hush puppies were like mini crab cakes and so good.
Check out my Yelp review of Bubba Gump Shrimp Co.

Free Items & Discounts for REI and Bass Pro and more!